How can Brexit be an opportunity for companies in Belgium? 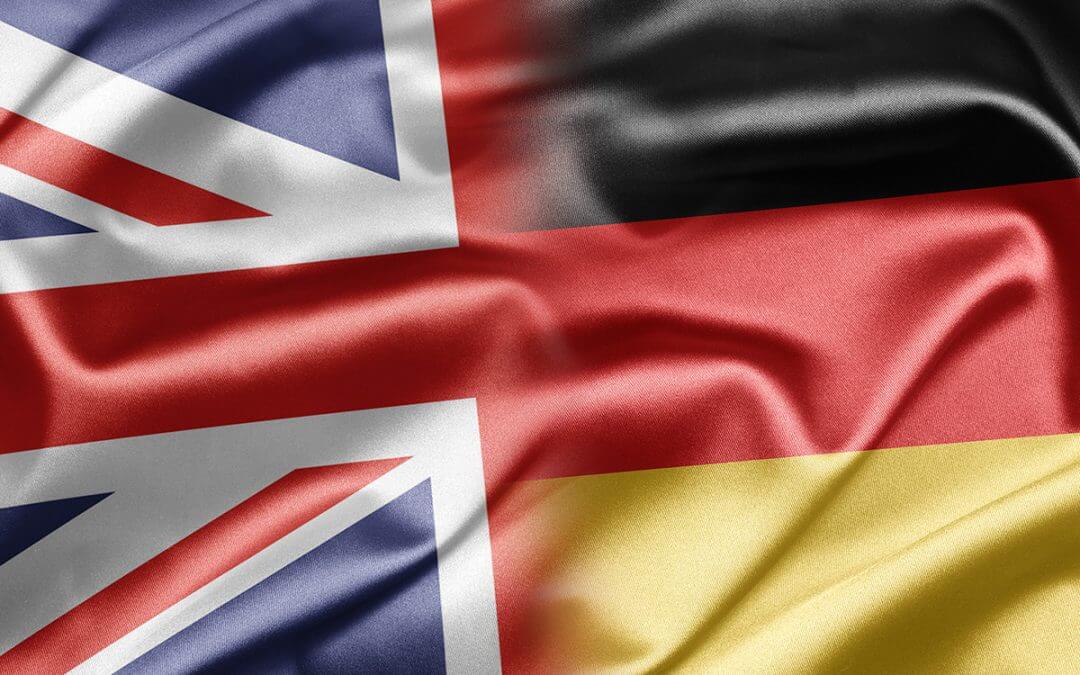 The date of the Brexit has been postponed to 31 October 2019. A 6-month stay is granted to Europeans and the British to reach an agreement on the United Kingdom’s exit from the European Union. The objective is to avoid a sudden break: the “no deal” or “hard Brexit”. What are the possible scenarios and consequences for companies located in Belgium? While some economists are alarmed by a Brexit without agreement, others agree on one point: it could, on the contrary, create value. What if Brexit was an opportunity for Belgian companies in certain sectors?

Since the referendum of 23 June 2016, Brexit, a contraction of the English terms “British” and “exit”, has occupied all the minds of European leaders. The British voted for the United Kingdom’s exit from the European Union. Negotiations are underway to establish the conditions for Brexit. Prime Minister Theresa May has negotiated an agreement with Brussels. But the British Parliament has already rejected it three times. Each time, new concessions are negotiated for an improved version. But each time, British MEPs refuse to ratify this agreement. The last attempt on 29 March 2019 ended in another failure. The European Council finally granted a further postponement of Brexit until 31 October 2019.

Like the other countries, Belgium is of course concerned by this upheaval on the international scene, the outcome of which is still uncertain. Several scenarios are possible:

The calendar plays an important role

The Brexit could indeed take place:

Negative consequences of Brexit: Belgium will not be spared

Belgian companies trading with the United Kingdom will be strongly impacted, particularly in the event of Brexit without an agreement.

The “no deal” would end the customs union, the free movement of goods, capital, persons and services, and restore regulatory barriers to exports and imports.

The negative consequences of the “hard Brexit” for Belgian companies would be multiple:

Even if the terms of Brexit are still unclear, it is necessary to be prepared for it in order to limit its consequences.

What if Brexit was an opportunity for Belgian companies?

While the impact of Brexit may be particularly significant in some sectors due to administrative and financial problems, others may be able to cope.

Brexit would be a source of opportunities in different areas. The director of the Italian bank UniCredit, Jean-Pierre Mustier, is himself convinced of this.

The fear of a Brexit without an agreement leads many Belgian expatriates across the Channel to consider returning to Belgium. These employee movements are the business of real estate agents: they see the number of housing requests and their clientele exploding in recent months. As a domino effect, moving companies benefit from this upturn.

This trend also applies to companies based in the United Kingdom. In Europe, cities such as Paris, Berlin, Frankfurt, but also Brussels, are trying to convince people of their attractiveness. The European Medicines Agency in London (EMA) has decided to move to Amsterdam. As the capital of the European Union, Belgium is well placed to attract investors, with around sixty office buildings at competitive prices. The insurer Lloyd’s of London has already transferred its registered office to Brussels. Similarly, the Japanese insurer MS Amlin has announced that it will open a European subsidiary in the heart of the Belgian capital.

Like Luxembourg, Belgium could be one of the preferred destinations for private equity, the financial securities of unlisted companies. With Brexit, the big names in private equity want to move their funds from the United Kingdom to tax-stable Europe. The Belgian territory has every chance of seeing significant capital raised and strengthening its position as a financial centre.

Whether in the economic, social, tax and legal fields, Belgian consulting firms are much more in demand by companies operating internationally. Brexit is a real opportunity for them to increase their turnover.

Some law firms have set up a “Brexit special” offer to meet their clients’ needs regarding issues related to the United Kingdom’s exit from the European Union. They help them ask the right questions to identify and prepare for the concrete difficulties that will arise.

Other services are also becoming essential: an agency specialising in sworn translations is an essential ally to ensure the legal stability of Belgian companies’ business with the United Kingdom. Composed of a team of sworn translators, it uses its legal expertise to translate renegotiated contracts or new contracts drawn up following Brexit. It produces official documents certified as true to the originals and valid in both Belgium and the United Kingdom. Its legal specialization is its strength in the heart of Brexit.

For some Belgian producers, the prospect of Brexit is not a cause for concern. It could even lead to an increase in production. This is the case with Stassen cider house. While it exports 70% of the cider produced in Aubel, only 5% is destined for the United Kingdom. Its European customers are tending to grow: faced with the administrative and financial difficulties envisaged after a “hard Brexit”, new customers are contacting the Belgian company. They are looking for a reliable supplier in terms of procurement lead times and free of customs duties.

While the future of relations between the United Kingdom and the 27 countries of the European Union remains uncertain after Brexit, companies in Belgium have a major opportunity to take advantage of this situation. Despite the alarmist discourse, the “no deal” could be an opportunity in many sectors, particularly services, on Belgian territory.

This site uses Akismet to reduce spam. Learn how your comment data is processed.