Translation, a key to powerful lobbies in Brussels? 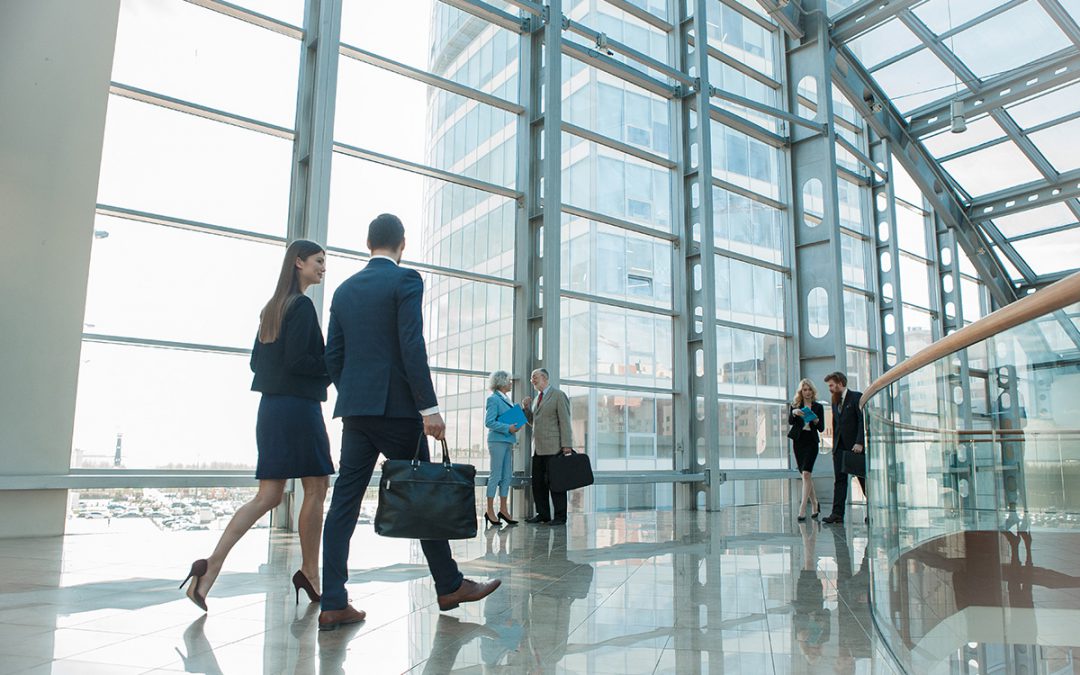 In Brussels, nearly 30,000 lobbyists are reported to be registered in the Commission’s register of interest groups. It must be said that the capital of Europe, is the 2ndplace after Washington which concentrates the most lobbies in the world. NGOs, trade unions, professional associations, state representatives, think tanks, consulting firms, lawyers: they are the representatives of the interests of large private groups or public authorities. Their mission: to influence European legislators and politics. Their activity covers a wide range of methods: consultations, drafting of recommendation notes, working meetings, gifts, etc. But what are their means of action? In what way is specialized translation a strategic asset?

Who are these lobbies?

In Brussels, home to the European Union’s major decision-making centres, interest groups have a market share of more than 500 million consumers, representing billions of euros in contracts and lobbying spending in the millions of euros. In other words, the stakes are huge….

These interest groups are mainly concentrated in the Leopold district, around the Commission, the Council and Parliament. The headquarters of the European institutions, where political elites are highly sought-after, are strategic challenges for strengthening the power of lobbies. For example, among the companies in France that spend the most on lobbying, we find EDF, BP, France Télécom, Renault, Veolia, Total, Engie… For these big names in the CAC 40, the area of influence extends far beyond Paris to Brussels and even Washington.

In February 2019, 11897 entities were registered in the European Union’s transparency register. See the list of registered lobbies.

The most powerful sectors of activity are finance, energy, chemicals, pharmaceuticals, tobacco (Philip Morris), oil (Exxon, Elf, Total) and construction with groups such as the cement manufacturer Lafarge.

There are also the industrial economic lobbies of the UN, powerful NGOs such as Global Compact or Greenpeace, ideological lobbies that defend the interests of public authorities or the Stay Behind & Stay Behind Gladio networks (very active during the Cold War).

Among lobbyists, some defend a sometimes ideological position with extreme ideas. This is particularly the case of Skull and Bones (USA), a secret society inspired by Freemasons accused of having sinister links with the CIA, the Illuminati and even the Nazis. Among the Skulls and Bones members is former President George W. Bush.

It is therefore difficult to draw a “composite portrait” of these lobbies because they are so different. But one thing unites them: their power over institutions in Europe.

Translation: a strategic asset to better convince in Shakespeare’s language

To convince their interlocutors and influence European decisions, lobbyists have many strings to their bow: meetings with parliamentarians, consulting, gifts, etc. However, the translation into English of these professional documents is a key issue in strengthening the power of lobbies. A good, accurate and professional translation optimizes the effectiveness of a communication.

English is the world’s first spoken language and represents 1.5 billion speakers. And in the business world, English remains the most widely spoken language.

The use of specialised translation agencies guarantees quality work, in line with the client’s expectations: adaptation of content, relevant choice of keywords, appropriate arguments.

Equipped with complete DTP software and mastering the graphic chain, the translation agency also saves time by reintegrating the translated content according to the defined layout.

The main themes of the lobbies

A success story for pro-nuclear and pro-pesticide lobbies? The resignation of Nicolas Hulot, former Minister of Ecological Transition. The latter, unable to make progress on several environmental issues, was pushed out….

The tobacco industry is one of the most powerful lobby groups: their influence has made it possible to delay the anti-tobacco law by 20 years…

Another example: the Microsoft lobby has spent millions of euros to temper the Internet law on intellectual property.

To plead their interests, lobbies must adapt their communication strategy, choosing the right arguments to convince, hence the need for a specialised translation.

In Brussels, there is no doubt about the impact of lobbies on EU decision-making bodies. Finance, energy, environment, tobacco: there are nearly 30,000 lobbyists listed in the European Commission’s transparency register. Since 2011, this database has made it possible to identify lobbyists, those who employ them, and also to know their budgets. To carry their voice, specialized translation is a major asset that requires expert skills.

This site uses Akismet to reduce spam. Learn how your comment data is processed.